Book the Tikal Tour with Private Flight and visit one of the largest and most important Mayan places in Central America.

Your day will start very early; remember, your flight leaves at 07:00 in the morning so we’ll pass to your hotel in Antigua at 05:30 am. We will use a Cessna 172 for this private flight if you are 2 or a Baron if you are more than 2.

After one hour of flight you’ll arrive at Flores International Airport.

Your Tour Guide will be waiting at the departure of the flights with a Tikal Go sign.

We’ll tell you how the Mayans lived as we’ll pass through the Palaces of the Mayan Aristocracy, we’ll teach you what their values were, their structure, their religion.

After that we will arrive at the Central Park where you’ll get to know the spectacular Pyramid symbol of Guatemala: The Grand Jaguar and you’ll be able to go up to the Temple of the Masks: The Temple 2.

We’ll finish the tour climbing one of the highest pyramids in the world: Temple IV, with a height of 64 meters, which has been used as a stage for several films, one of them the first Star Wars movie of 1977, as well as the eleventh James Bond movie of 1979. 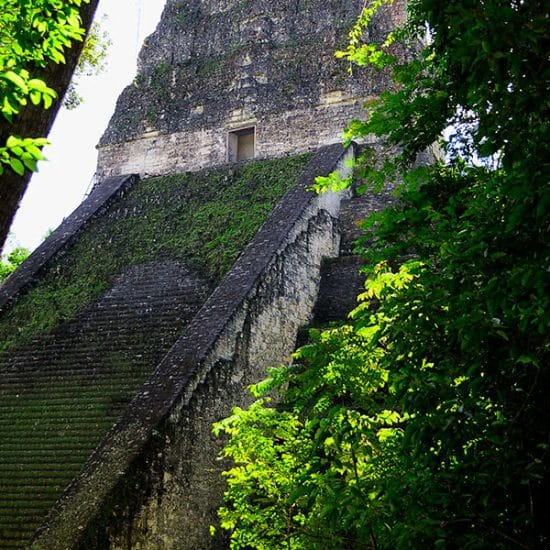 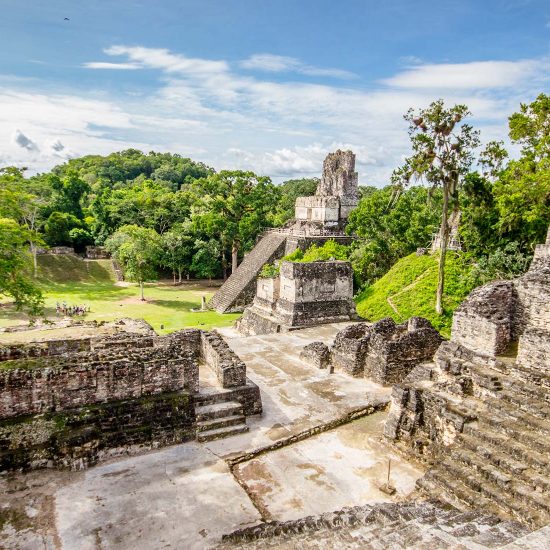 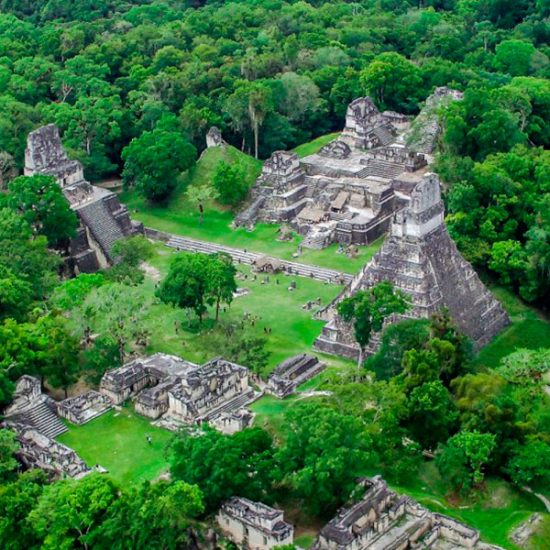