Visit one of the largest and most important Mayan places in Central America in this Tikal Exclusive tour.

Your day will start very early, remember your flight leaves at 6 in the morning in this Exclusive tour pick up and drop off from your hotel in Guatemala City is included so be ready by 4:30.

After an hour of flight you’ll arrive at Flores International Airport.

Your Tour Guide will be waiting for you at the departure of the flights with a Tikal Go sign.

If you want to take a walk in Flores or want to go out to the tour, you decide as your service is 100% PRIVATE…

We’ll enter a mysterious world where there are more than 3000 structures and only 30% of them are discovered.

Discover how the Mayans lived as we’ll pass through the Palaces of the Mayan Aristocracy, we’ll teach you what their values ​​were, their structure, their religion.

After that  we will visit the Central Park where you’ll get to know the spectacular Pyramid symbol of Guatemala: The Grand Jaguar and you’ll be able to go up to the Temple of the Masks: The Temple 2.

We’ll finish the tour climbing one of the highest pyramids in the world: Temple IV, with a height of 64 meters, which has been used as a stage for several films, one of them the first Star Wars movie of 1977, as well as the eleventh James Bond movie of 1979.

NOTE: If you are a Solo Traveler the Tour is not private but Pick up and Drop Off from your place in Guatemala is included 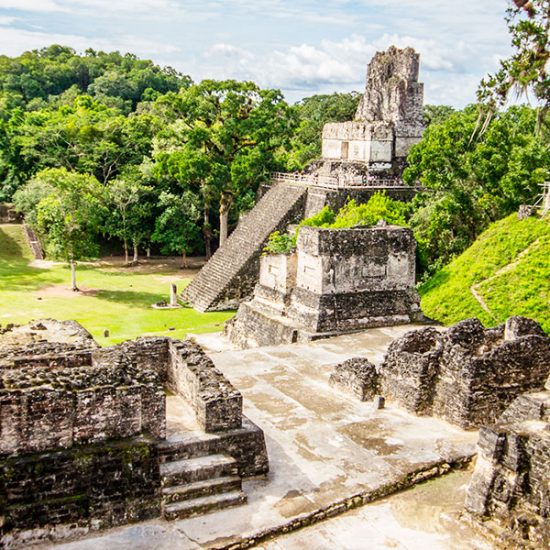 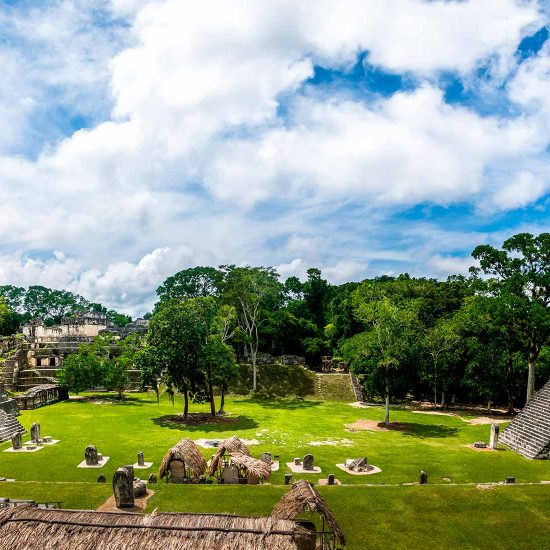 TRANSFER TO YOUR HOTEL
2