Your Tikal Go Tour Guide will take you to your hotel and, more or less after an hour trip, we’ll arrive at the Tikal National Park.

We’ll arrive directly at the restaurant but don’t believe it’s a typical tourist restaurant, we in TIKAL GO also care about your gastronomic experience.

So we’ll try typical Guatemalan food such as corn tortilla and a variety of 5 lunch options.

You will discover how the Mayans lived as we’ll pass through the Palaces of the Mayan Aristocracy, we’ll teach you what their values were, their structure, their religion.

After that, we’ll arrive at the Central Park where you’ll get to know the spectacular Pyramid symbol of Guatemala: The Grand Jaguar and you’ll be able to go up to the Temple of the Masks: The Temple 2.

We’ll climb one of the highest pyramids in the world: Temple IV, with a height of 64 meters, which has been used as a stage for several films, one of them the first movie of Star Wars of 1977, as well as the eleventh movie of James Bond of 1979.

To end this great tour we’ll return to the North Acropolis to admire the fantastic sunset in the magical City of Tikal.

In conclusion, discover the history of the Mayans and delve into their culture where science, mathematics, wars, arranged marriages between families, religious sacrifices and their impressive capacity to build make us understand how this civilization was one of the most important the history of mankind. 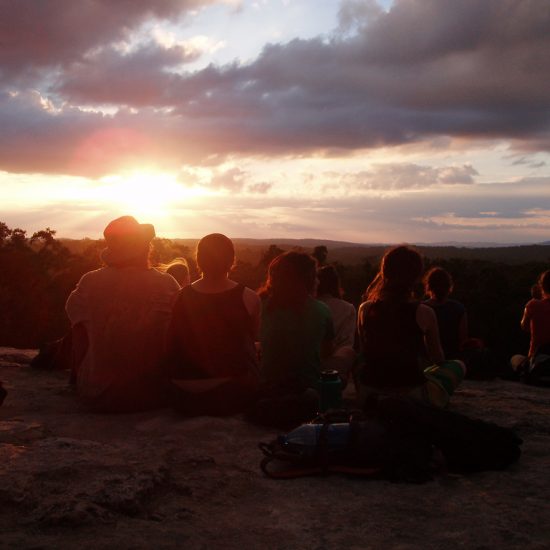 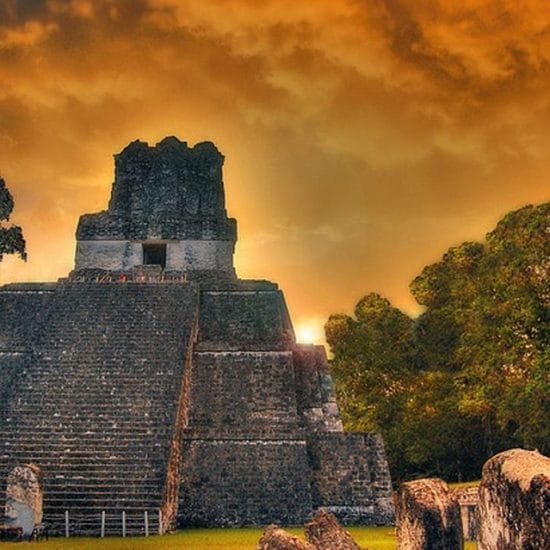 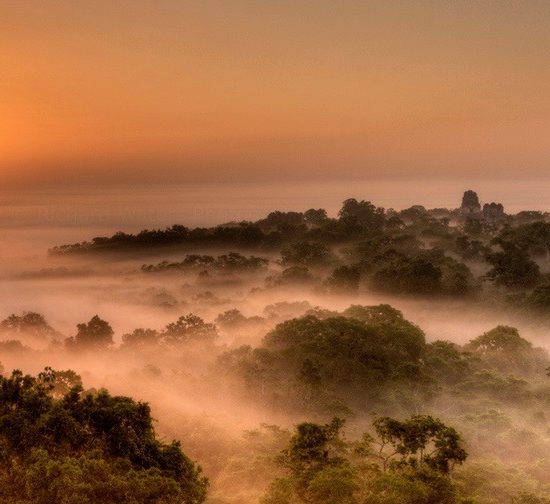 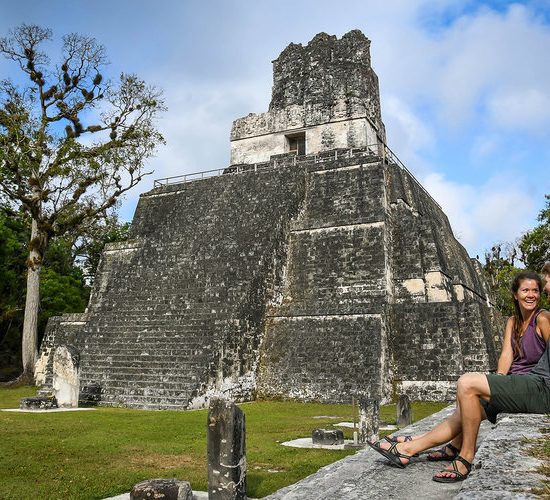